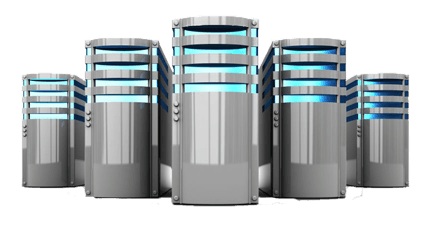 Web hosting has allowed individuals and small businesses the capability to create a website without having to pay the high entry cost of having their own server. Also, it allows these entities to not have to worry about maintaining these servers and instead focus on other tasks. The technology behind web hosting is deceptively simple, and a lot more goes into it than an initial glace will provide. The actual use of web hosting, however, has been largely been simplified by the many web hosting providers. 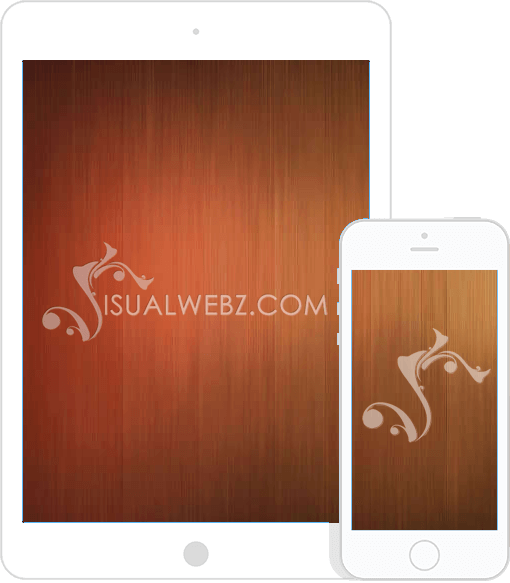 Web hosting is the process of allowing another person, business or organization to use their
technology facilities. For example,  in order to post a website on the internet. In fact, the web host is a business that allows others to store their web pages on the businesses’ computers in order for others to be able to see them via the internet. Since web hosting is a business, fees are charged in exchange for the technology services provided. In this case, the technology services provided are the use and maintenance of expensive programs and equipment called servers.

A computer program is a list of instructions that accomplish a task when requested by the computer’s central processing unit. The server program on a computer offers services to other programs; this can be done on the same computer or on others. Often times, the computer with the server program is called a server even though it is capable of completing other tasks, like ordinary computers. The internet uses web servers, which are computer programs designed to transfer specific data files from a media storage device to another computer that requested the specified files. This process is based on the client/server model.

Web hosting started in 1991 along with the popularization of the internet. The impact on business, information sharing, and the communications industry were tremendous. With the creation of web pages, the commercial value of the Internet was immediately evident. A new business era was started. The practice of conducting business on the internet also called electronic commerce or e-commerce has since become the norm. This gave rise to the web hosting industry. The ease of use and security provided by these web hosting companies is highly valuable to businesses and individuals seeking to reach beyond their local shop or town (Schoolfield, 2013).

Only a few could afford

Early on in the advent of the Internet, only large companies could afford to own and maintain the servers required for web hosting, and many of the early web hosting companies rented these servers for their business. However, as time progressed these web hosting companies were able to acquire their own servers and the business began to grow exponentially. The result, now anyone with access to the internet has the ability to own and share their own webpage (Schoolfield, 2013). Thus, providing small businesses website benefits. In particular to host their own online stores and websites.

At first, the costs of owning and sharing a website were prohibitively expensive. Only large companies could really afford it. Over time, the price has gradually lowered. This is for many different reasons. The servers have become cheaper and easier to maintain, competition between companies has driven down prices, and the extreme increase in demand has seen an explosion of web hosting services available to the public (Schoolfield, 2013).

This increase in competition has also helped the industry to improve. The different companies are continually coming up with new services and options for consumers to try and stay ahead of the completion. The industry is now worth billions of dollars, and in continuing to grow at an astonishing rate (Schoolfield, 2013).

How to Utilize Web Hosting

One of the primary reasons that web hosting has become so popular, is how easy it has become to use. Not only do people no longer have to worry about maintaining the physical server, but the online web hosting companies have streamlined the process for consumers. Web hosting sites such as eHost and Hostclear, make it easy to edit and add additional capabilities to a webpage.

For simple or temporary websites, free web hosting is available, however, there is usually very limited technical support provided by the hosts, and there is often advertising posted on the consumer’s website. For more professional and permanent websites, there are more options. Consumers can add different capabilities, such as photo galleries, e-commerce options for better security and simplified transactions, email forwarding to allow the consumers to keep track of website traffic and their customer’s needs, and much more (“Web Hosting Tutorial,” n.d.). One of the hardest parts of using a web hosting service is just deciding on exactly which host to use. It can be a daunting task, as a simple internet search will come up with hundreds of different options. The key is to ensure knowledge of what requirements need to be met before looking for a host.

Know what you want

Once a consumer knows what they need they can then begin comparing consumer reviews and pricing options for the hosts that meet those needs (“Web Hosting Tutorial,” n.d.). Some of the things that a consumer should familiarize themselves with before looking at web hosting services are listed at the side. This is an important step, as many web hosting services don’t offer some essential tools, but rather rely on advertising and cheaper pricing to attract customers (“Web Hosting Tutorial,” n.d.).

After finding a host that meets one’s needs, the consumer must create a domain name. Every website needs one, and websites hosted by third parties are no exception. After the domain is created, the actual web site must be built. Web hosts are not responsible for creating a website, they only provide the service of hosting the site on their servers and pushing them to the internet. While they do offer many services in the management of the site. The consumer must still create it himself or hire a web designer to create one (“Web Hosting Tutorial,” n.d.). More importantly, it always makes sense to be familiar with the website design process as well as website costs.

Without web hosting, the internet would not be what it is today. It allows the affordable and quick creation of websites on which the world wide web is built. Web hosting is a constantly evolving tool that has helped and will continue to help, individuals and businesses that want and an easy and affordable way to share a website.

If your just ready to get started? Following are the steps required to initiate a website project:

2. Secure a domain and why it matter?